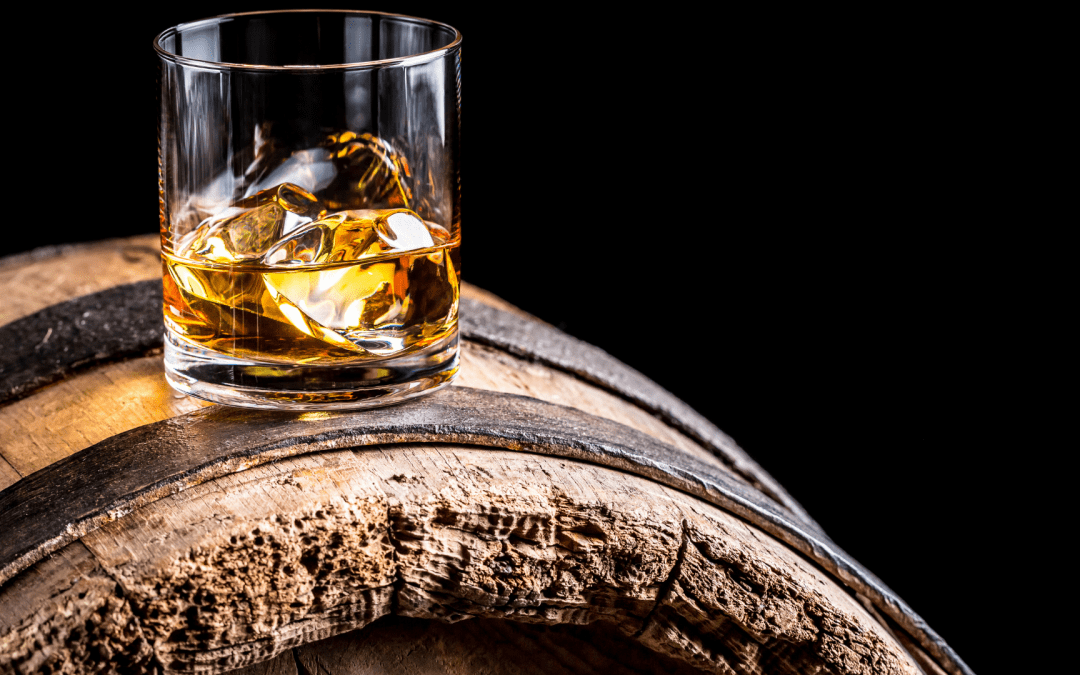 It cannot have escaped many that whisky has become a boom market with records being set and broken more often than we can keep track. There have been various reports in the press of the £1,000,000 plus paid for bottles of the legendary Macallan 1926 (the record currently £1,452,00 set in October 2019 by Sotheby’s London) and other stand out prices. What does this mean for valuers or clients who have deliberately set out to collect whisky or find they have a small group in sideboard, cellar or cupboard?

While the million-pound bottles are not likely to be found in the back of cupboards it does show the trend in values and it has caught many owners unaware. Seemingly simple standard bottles are often worth considerably more than one would expect. Also, it is not just Scottish whisky seeing this boom but world whisky as well, particularly Japanese.

A classic tale which has repeated more often than I can count derives from the late 1980’s to early 2000’s, with bottlings of the ever popular Macallan 10-year-old. It was a staple on supermarket shelves for years, given in raffles and enjoyed by many. However, with the supply of high-quality sherry casks largely diminished when the mid 1990’s stocks ran dry, it was not issued for many years and when it was rereleased it was a very different drink all together.

So, from the supermarket shelves at £30 – £40 per bottle it has now become a sought-after product by collectors and connoisseur drinkers alike. There are various subtle varieties, but this seemingly cheap bottle now sells for upwards of £250 at auction and can be found (optimistically) being retailed at £800+.

Although the press is often full of the Macallan prices it is a much wider market. The Rare Malts series, released by Diageo throughout the 1990’s, has been a constantly popular collecting area, with prices currently from low hundreds to many thousands of pounds. These short run bottles were in some cases not hugely popular when they were originally released and even sold discounted in the staff shops! However many now have cult status among collectors, no more so than the fabled closed Highland distillery Brora.

It should not be thought that you had to be in the know or even in the industry to buy interesting and now valuable bottles. The popular high street off license Oddbins, in its heyday had some remarkable bottles, some exclusively bottled for them, including various 1960’s and 1970’s vintages of Bowmore which were available nationwide. These vintages are now considered among the peak for Bowmore’s production and bottles that were originally, roughly, £80 each, are highly prized and regularly achieve more than £2,000 and indeed a lot more!

The fabled tale for all collectors who missed out on the chance was the Black Bowmore series released in the mid 1990’s for £350 a bottle and at its peak was selling for over £30,000.

If these tales tell us anything, it is that what lurks in the back of the cupboard, cellar or wine rack may be something special and need to be looked at by a specialist valuer. One cautionary tale though – all these prices are based on the absolute guarantee that the bottle is still sealed!

This article was contributed by Doerr Dallas Valuations whose team includes some of the most renowned and internationally recognised valuations specialists working throughout the UK and Europe covering all area of Art, Antiques, Silver, Jewellery, Watches, Cars, Books and Manuscripts and other valuable collectables.

General Podcast
We use cookies to ensure that we give you the best experience on our website. If you continue to use this site we will assume that you are happy with it.OkPrivacy policy