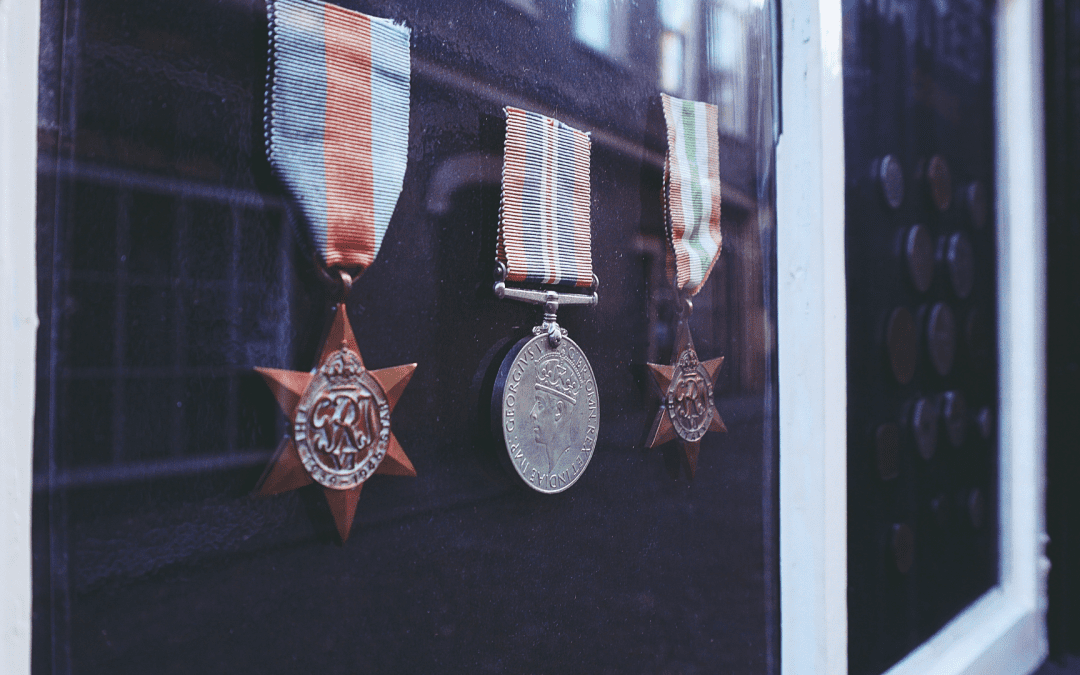 The month of May saw some fantastic celebrations commemorating the 75th anniversary of VE Day.

This again has brought to the fore the actions and courage of some of what could arguably be described as ‘Our greatest generation’ and that interest has brought a somewhat renewed attention on the medals and awards that they may have been awarded.

Medals of course have been collectible since they were introduced, with their interest intertwined with the ever-fascinating world of military history and relics. What a collector may be buying is not a round disc of metal with a ribbon, but actually a story – perhaps a pivotal moment in military history, or an honour bestowed upon a great person of ancestral interest.

The very nature of such a recondite subject means that each individual collector will have a certain punctilious approach to their field, be it a certain conflict, a certain regiment, or a search for long lost family pieces even. Conflict and war beclouds many generations and such interest can be widely spread over hundreds of years of history.

Military Medals can, and often do come with a wealth of ephemera, be it uniforms, weapons, log books, diaries and the like – the inclusion of such items really does add to the value of the collection because as mentioned before, people are buying not only the medal, but the history of a person, battle – or a combination of both.

So when it comes to valuing medals, the task is made far more interesting by the research that needs to be done – military records are consulted and dates are researched, for example; the medals belonging to a soldier killed on the first day at The Battle of The Somme are worth substantially more then a soldier killed on any other day. These unique factors make valuing some medals more of a submersion into military narrative rather than a hands on experience.

The Victoria Cross group with triple DSO awarded to Vice-Admiral Gordon Campbell of the Royal Navy has a description that reads like something straight out of a ‘Commando’ boys comic book, with tales of “conspicuous gallantry”, and “consummate coolness”, this group made £700,000 under the hammer back in 2017 and with certain groups like this being as rare as they come its value has most likely increased substantially in the last three years as well.

This article was contributed by Doerr Dallas Valuations whose team includes some of the most renowned and internationally recognised valuations specialists working throughout the UK and Europe covering all area of Art, Antiques, Silver, Jewellery, Watches, Cars, Books and Manuscripts and other valuable collectables.

General Podcast
We use cookies to ensure that we give you the best experience on our website. If you continue to use this site we will assume that you are happy with it.OkPrivacy policy